Each social media platform is unique. The posts that work on one of them often won’t work on others. Don’t put your tweets on Facebook or your Instagram updates on LinkedIn.This kind of duplicate posting will make it look like you’re phoning it in, and that you don’t really care about your readers. That will make people ignore your business’s social media.

â€‹Social media is not a channel for one way communication, it was meant to be a way of connecting people and organizations.If your business’s social media accounts are not following others, it looks like your business is not really part of the community.It looks like you do not respect your readers. So follow other accounts, comment on their posts, and share some of them. Show that your company is really a part of the community.

Social media has become the front line for customer service.You need to have somebody regularly reading your company’s social media comments and responding to them.You can’t afford to let a comment go 24 hours or more without a response. Your company’s response times will be seen by a lot of other potential customers, and it will have a great influence on their opinion of your company.

4- Try to Have a Presence on Every Social Media Site

You might think that getting your company on every social media site will maximize its visibility.However, you’re spreading company resources too thin if you do.You won’t be able to put in enough effort on any one platform. Instead, figure out which two or three platforms your customer base prefers and concentrate on those.

If your social media updates are too rare, you won’t attract any readers.If they are too frequent, readers will just tune you out. Experiment with the rate at which you post updates.Learn how often you need to post to get good engagement, and then make updates on that schedule.

6- Fail to Offer Coupons, Discounts, and Special Deals for Your Readers

One of the main reasons people follow businesses on social media is because they want special deals, so you should occasionally give them some.

7- Use the Hard Sell Approach

Social media is not the place for the hard sell. That will just turn readers off. You can announce a sale or post about a new product every once in a while. Just keep promotional posts to 20% or less of your total posts.

Try to think like your potential customers. Post about things they care about and engage with their comments.Take the time to handle your social media accounts right, and they will be terrific business builders. 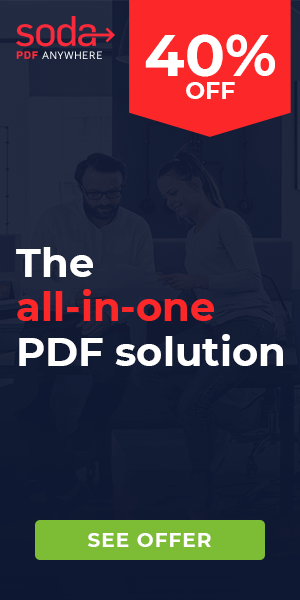